There is only one Aquasign® anti-fouling marker system and it’s supplied by AQUASIGN.

For many years AQUASIGN has sold the proprietary product line – Aquasign® anti-fouling markers.

We believe that by working together we can develop new solutions that will benefit your company. 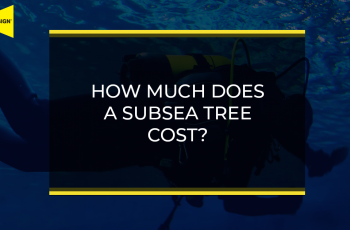 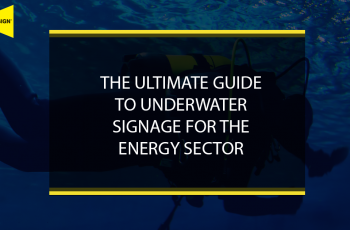 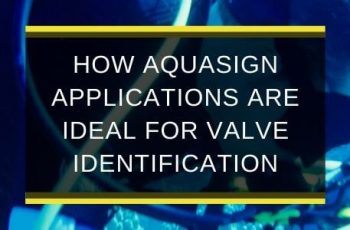